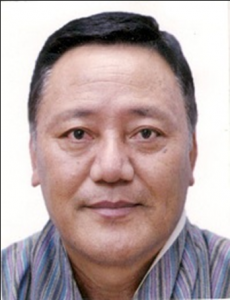 Royal Civil Service Silver Medal Award for his 20 or more years of dedicated service to the Tsa-Wa-Sum.

National Silver Medal Award for his contribution in the organization of the coronation of His Majesty Jigme Khesar Namgyel Wangchuck, King of Bhutan. 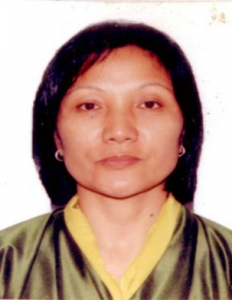 I started my carrier as General Duty Medical Officer at then General hospital Thimphu with effect from 15 July 1993. In February 1994, I was transferred to General hospital Gelephu and worked till November 1995.

From November 1995 till June 2002 worked in Sarpang hospital and Damphu hospital as District Medical Officer.

From January 2013 I was appointed Chief Program Officer of the Communicable Disease Division, Department of Public Health and was over all supervisors of HIV/AIDS/ STI, Vector-borne Disease Control, Tuberculosis, Leprosy, ARI/IMNCI/AI, Zoonotic Disease and Vaccine Preventable Diseases Programmes. In April 2013, we were also appointed as IHR NFP (National Focal Point). 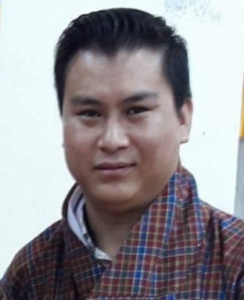 Institute: University of the Thai Chamber of Commerce, Thailand 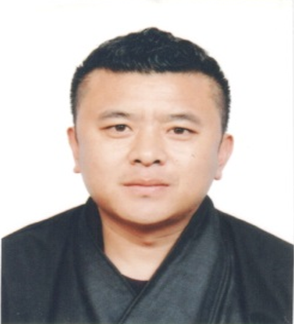 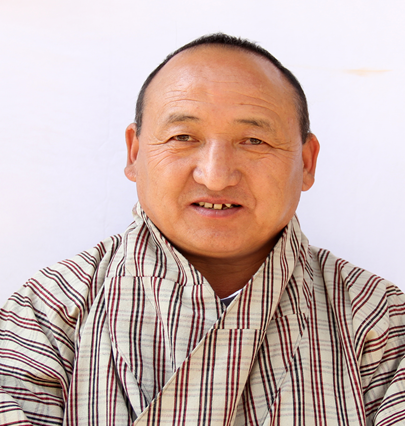 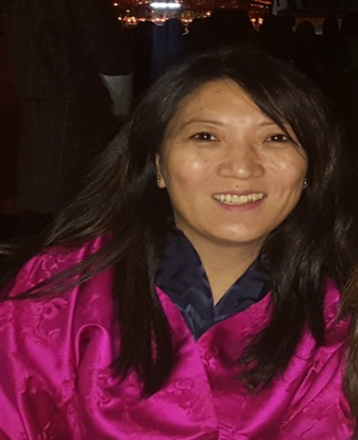 Aum Deki Yangzom is the sole proprietor of Lhathing Enterprise, Thimphu. She completed her High School from Mount Hermon School in Darjeeling after which she has done several courses in Business Management in Queens, New York. Aum Deki has been running her own company for last sixteen years. She has been very active supporter of ABS since its incorporation and has been actively involved in fundraising activities and programs of ABS. She has been board member since January 2016.

Ms. Saldon L. Norbu works in the Queen’s Project Office, His Majesty’s Secretariat. She received a Bachelors Degree in Philosophy, Politics and Economics from Rangsit University, Thailand and completed High School from Kodaikanal International School in India. She joined His Majesty’s Secretariat in 2009 and has volunteered with ABS since 2012. She has been a board member of ABS since 2016. 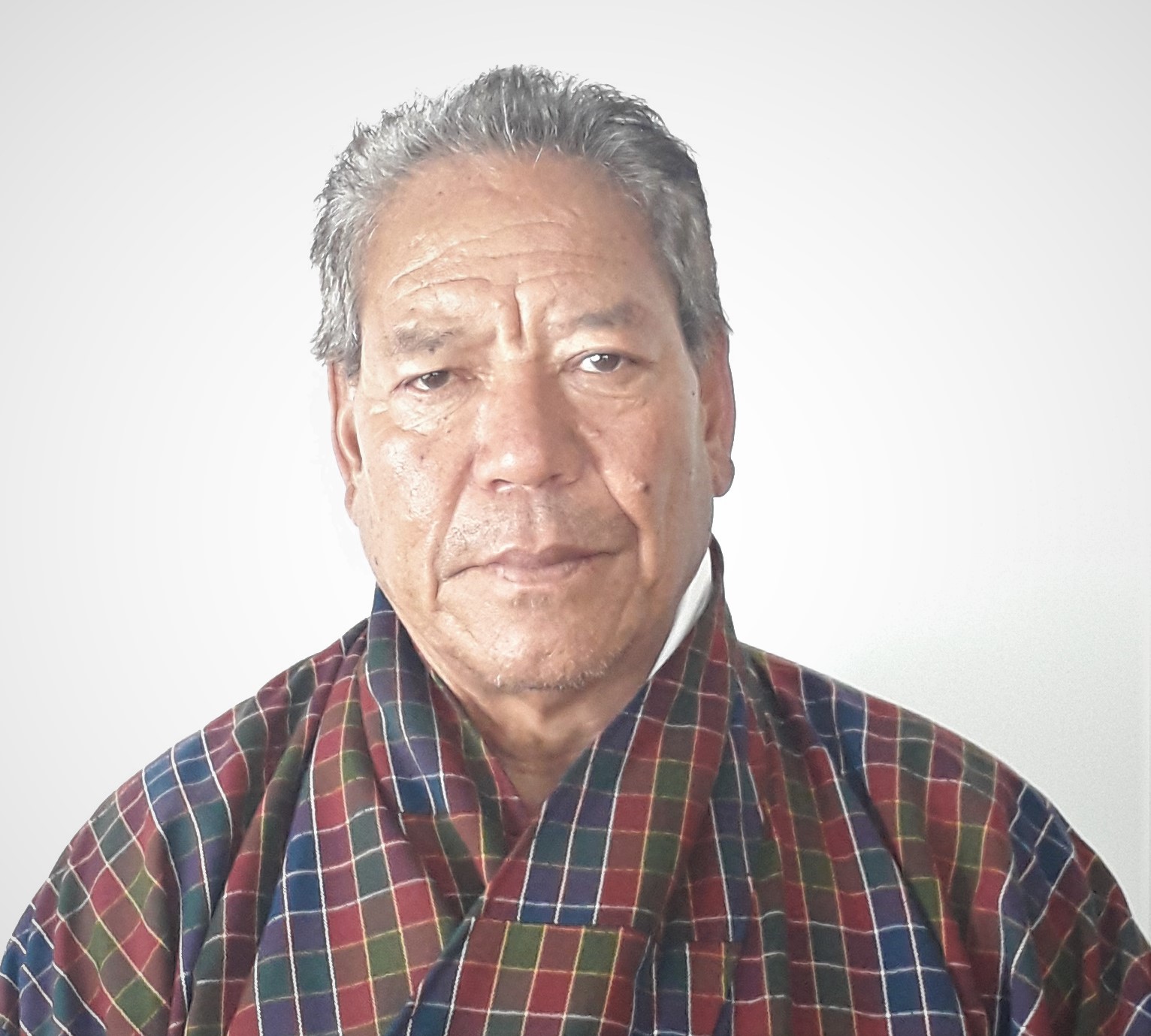 Mr. Chado, a parent is elected among the parents of ABS as a parent representative to Board who will shoulder both the responsibility of bridging parent’s concerns as well as member of the board.