Ability Bhutan Society observed World Down Syndrome Day today on 21st March supported by Federal Ministry for Economic Corporation and Development (BMZ) and German Leprosy and TB Relief Association (DAHW). The event was observed in different locations including Thimphu, Chukha, Dagana, Punakha, Sarpang and Trashigang on the theme “Leave No One Behind.”

The day was observed with various activities and games such as pulling tails, balloon popping, solving a puzzle and identifying & picking up vegetables facilitated by Ms. Jaishree and ABS staff in Thimphu at Centenary Park. Children, parents and staff of ABS marked the day by wearing different colored socks, putting on a yellow head band and wearing a significant yellow and blue colored dress code.

The Community Based Rehabilitation Team of ABS in five other districts also observed the day in different schools; Chukha team observed at Lingden Primary School, Dagana team observed at Lhamoizingkha Middle Secondary School, Punakha team at Tshochasa Primary School,  Sarpang team at Taraythang Primary school and Trashigang team collaborated with Draktsho Vocational Training Center for Special Children and Youth, Kanglung supported by students of Sherubtse College. The team had a successful venture in the observance of Down Syndrome Day by giving an awareness speech on Down Syndrome, distributing badges, sweets and interacting with the community. Moreover, Trashigang team with Draktsho Vocational Training Center for Special Children and Youth had a walk to the Draktsho center from the gate of Sherubtse College followed by games and cultural programs.

Down Syndrome is a condition in which a child is born with a full or partial extra pair of chromosomes 21. It is also called as Trisomy 21. Children with Down Syndrome have delay in physical growth, characteristic facial features and mild to moderate intellectual disability. Therefore, 21st March is observed as the World Down Syndrome Day around the world by wearing different colored socks as a symbol of the extra chromosome. The day is a mark to changing people’s attitude towards people with Down Syndrome and promoting social inclusion. 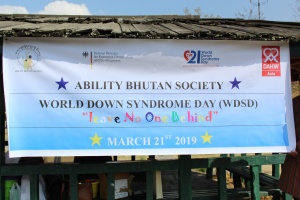 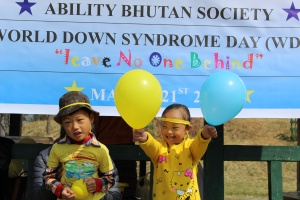 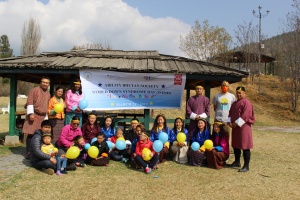 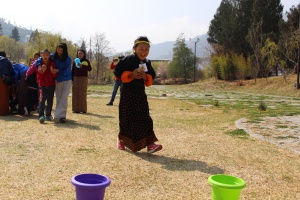 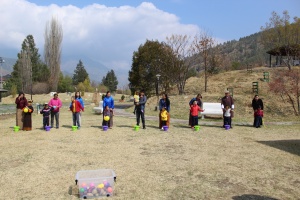 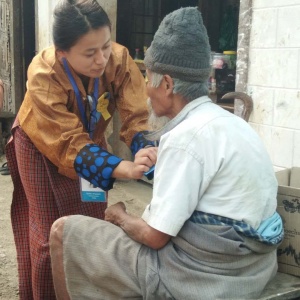 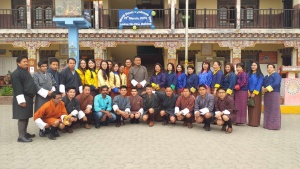 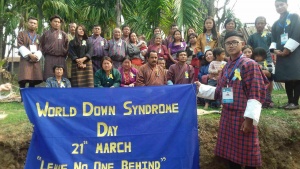 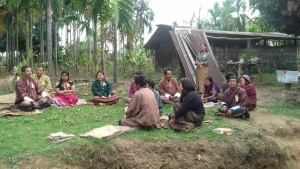 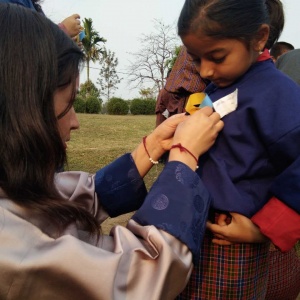 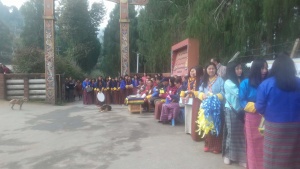 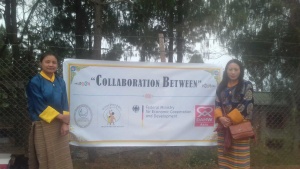 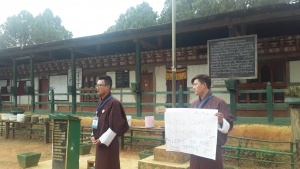 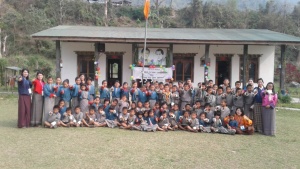